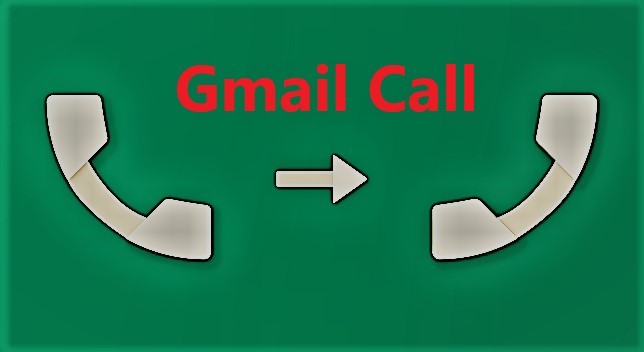 Audio Video Call Start in Gmail. At this time, people are most in need of virtual work. And that’s why the most used and still is the virtual meeting apps. Google Meet is the best app of them. Now the days of using Gmail just to mail are over. Now you can make voice and video calls through Gmail. That means you don’t have to use Google Meet anymore to make video calls. Now you can make a video call even if you keep the mail open.

Google has recently announced a major workspace update. The update will bring a direct calling facility through Google Meet in Gmail mobile app. Google currently generates URLs to invite others people, to video calls. However, the company will soon allow users to join the call without having to create or share any kind of meeting URL. In other words, this time Google Meet is coming with a direct calling feature. This allows any Gmail user to dial from Google Meet. As a result, you can easily talk to each other with the help of the Gmail app. In the new feature, if a person selects an account and dials, his phone will ring. This call can be answered from any smartphone. On the other hand, call chips will be sent to laptop users. This allows users to easily answer calls from their devices.

Users will soon see video and phone buttons for video and audio calls. By clicking the phone button, users can join the call without deleting the video. The report also says that navigation between email, chat, spaces, and meet will be easier than before.

Google is also bringing live translated caption support for Google Meet calls. This feature is currently available in English, French, Spanish, and Portuguese. The search engine giant in the US will soon launch the Google Meet calling feature for the Gmail app. This feature may be introduced in other services of Google Workspace in phases. Users can easily talk to each other with the help of the Gmail app.

New video and voice call buttons will be added to Gmail soon. With this new feature, if any person selects another account and dials, his phone will ring. This call can be answered from any smartphone. Users are overwhelmed with this new feature. Audio Video Call Start in Gmail.

How to increase wifi router speed