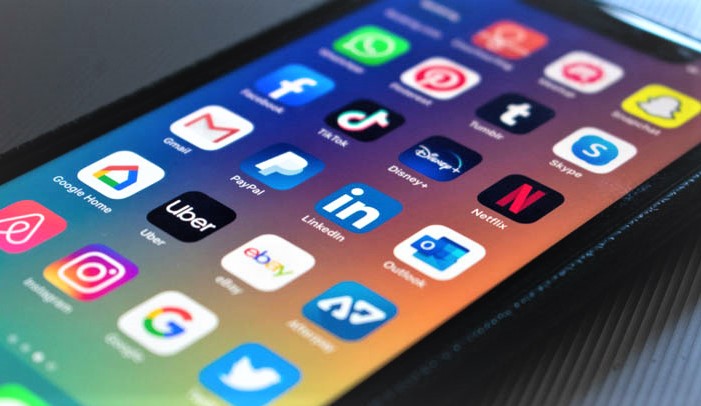 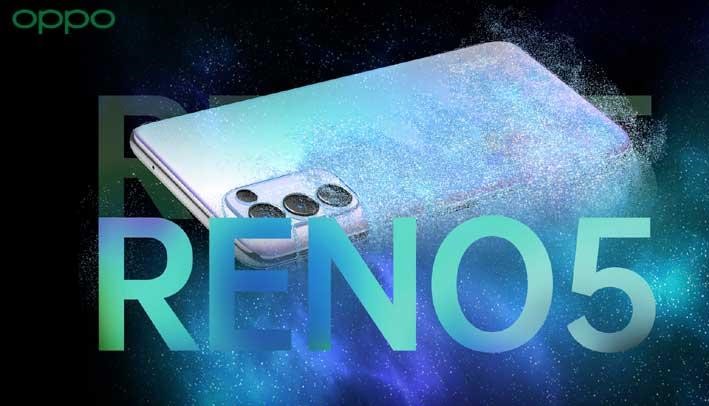 Oppo Reno 5. Global smartphone brand Oppo has garnered widespread acclaim from smartphone photography enthusiasts for its amazing camera setup on their popular Reno series phones. To continue this trend, Oppo Reno has recently launched a new smartphone in the series – Reno 5, which will win the hearts of fans not only in smartphone … Read more 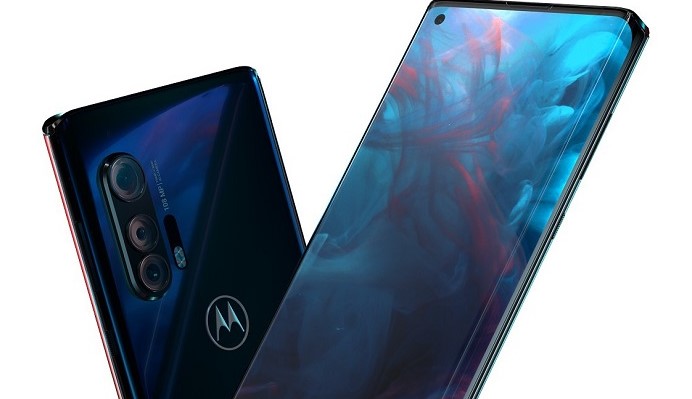 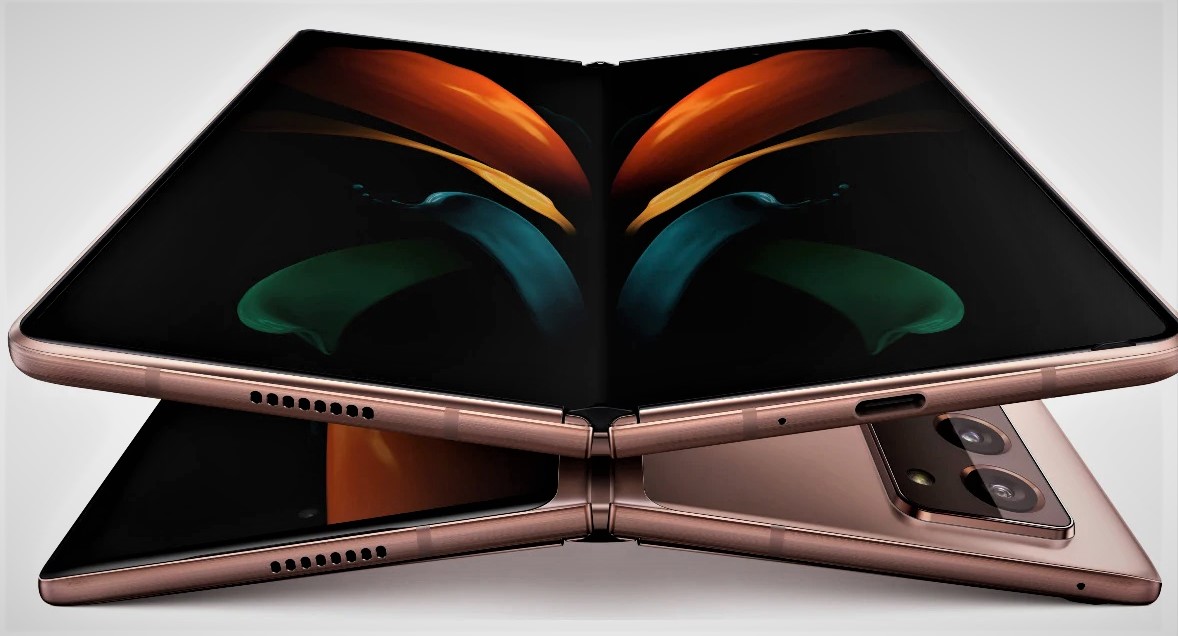 Samsung Galaxy Z Fold3 5G. Smartphone manufacturers are competing to bring new technology and design to the smartphone market. Apple, Xiaomi, and Samsung have dominated the market. Every company is bringing different types of smartphones to the market after a while. Samsung has no equal in new technology and design. Samsung Galaxy Z Fold3 5G … Read more 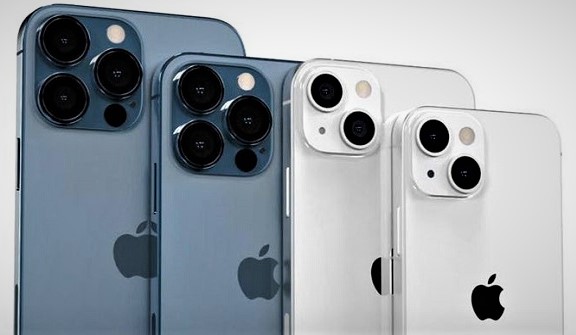 iPhone 13 Four Models Release Date Price. The world met on the iPhone 12. If all goes well, the iPhone 13 will come in September. At this time of the Corona epidemic, the iPhone 13 will be released through a virtual event. Apple is using high-speed A15 chips, small notches, and a high-powered camera setup. … Read more 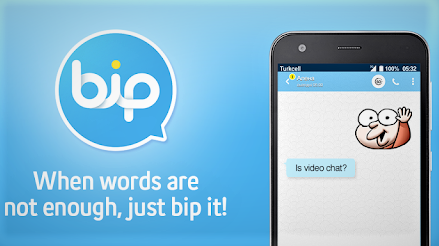 BiP Messenger Becoming Popular. Facebook has been popular in Bangladesh and the subcontinent for more than a decade. As time goes by, this social media has risen to the top of the young society. However, the complexity of this site is not less, the risk of being hacked, information leaks, screenshot complications have repeatedly made … Read more 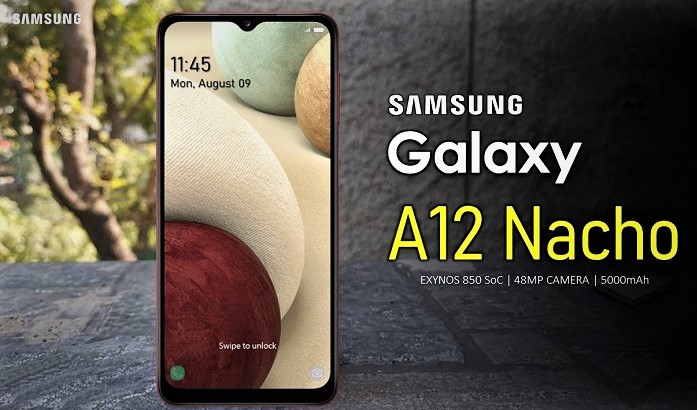 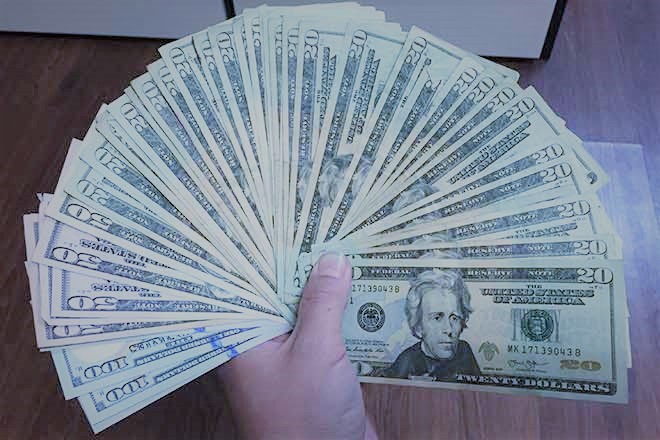 Best 5 Online Earning Apps. What do we usually do online? Apart from just hunting tigers on Facebook and cycling in space on YouTube, much more can be done online. The object that stays between our five fingers for the longest time now is the mobile phone. Using this mobile phone, you can earn money … Read more 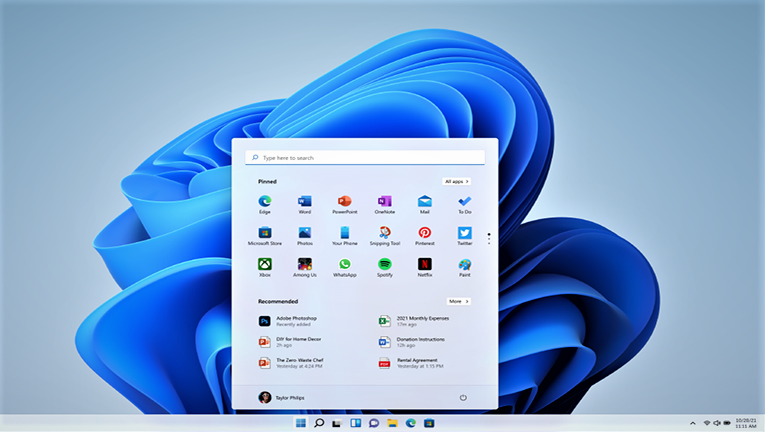 Windows 11 System Features. Microsoft has announced a new version of the operating system Windows. Towards the end of 2021, the company will release the next generation of Windows 10, Windows 11. It is going to omit some worn features. However, new features are also being added. It will have a start button and a … Read more 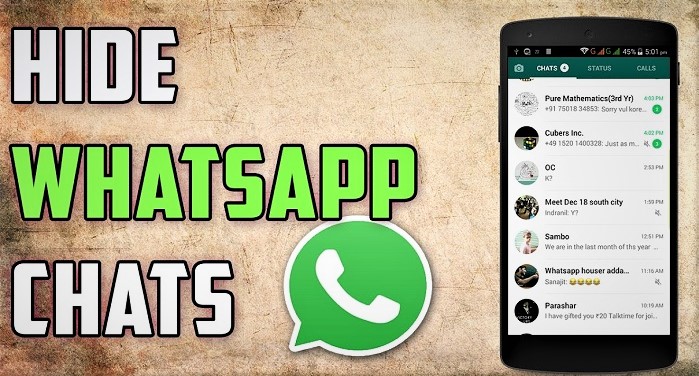 How to hide unnecessary chats on WhatsApp. WhatsApp has recently come up with a very important feature called Archived Chat. This feature allows you to keep all unnecessary chats out of sight. Once a chat has been sent to the archived folder for so long, when a new message arrives in that chat, it will … Read more