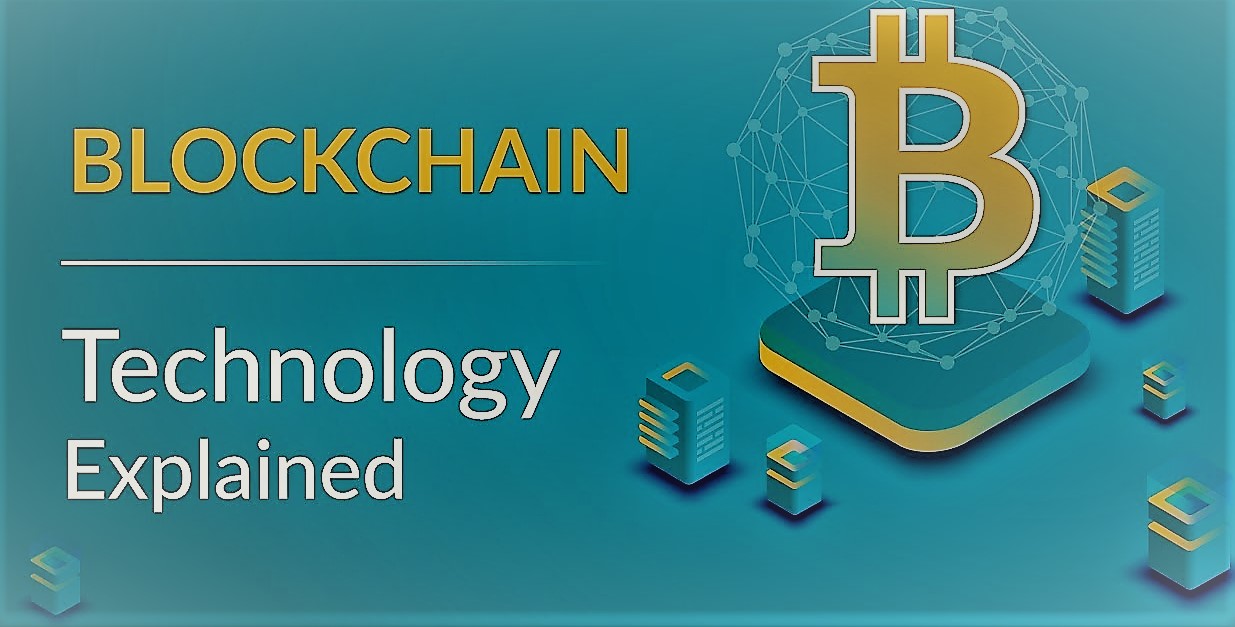 Firstly, Bitcoin has created a network that anyone can join. The condition is that he must have a high-speed computer. GPU is used instead of CPU. Suppose Rahim joins with such a laptop, his first task will be to download the entire Bitcoin ledger, which contains all the transactions from the beginning to the present. Then download mining software, such as CG Minor, Bit Minor, etc.

Whenever there is a new transaction, the transaction has to be examined and certified as authentic. This is the first step of the practical. If Hassan from Iran sends 2.5 bitcoins to Rashu in India, first check if there are 2.5 bitcoins in Rashu’s wallet. Since all the transactions are recorded in this ledger from the beginning, it is easy to understand whether Rasu has 2.5 bitcoins from the number of bitcoins he has received and how much he has spent.

Then we have to see the open key of Hasan’s wallet, which Rashu mentioned in his message, there is actually such a wallet, or he made a mistake in writing. Note that the current blockchain protocol will not know or record the identity of Hasan or Rashu outside of this key, not even their geographical location.

The information that is being written about the transaction is very little. From whom to whom, how much is going, day date, and time. The names and addresses of the sender and the recipient are missing. A long code is being written in its place, it is called the open key.

Who did the writing? Karim can do it too. As many nodes as there are Karim, many or all of them can do it. But in the end, there are rewards, one will get lucky. That’s why Karim and the others in the node are eager to do the job. A big network is being created. The bigger the network, the better and harder it will be to break this ledger.
The next step is to ‘hash’ the information in this transaction so that no one can change it.

There is another task, which is to hash all the data from the previous blocker again and insert it in the current header. Similarly, the hash of the previous information has been inserted in the header of the previous one. Thus a chain is being formed. That is why this method is called the blockchain. Hope all of you get all details about Blockchain Technology Works.