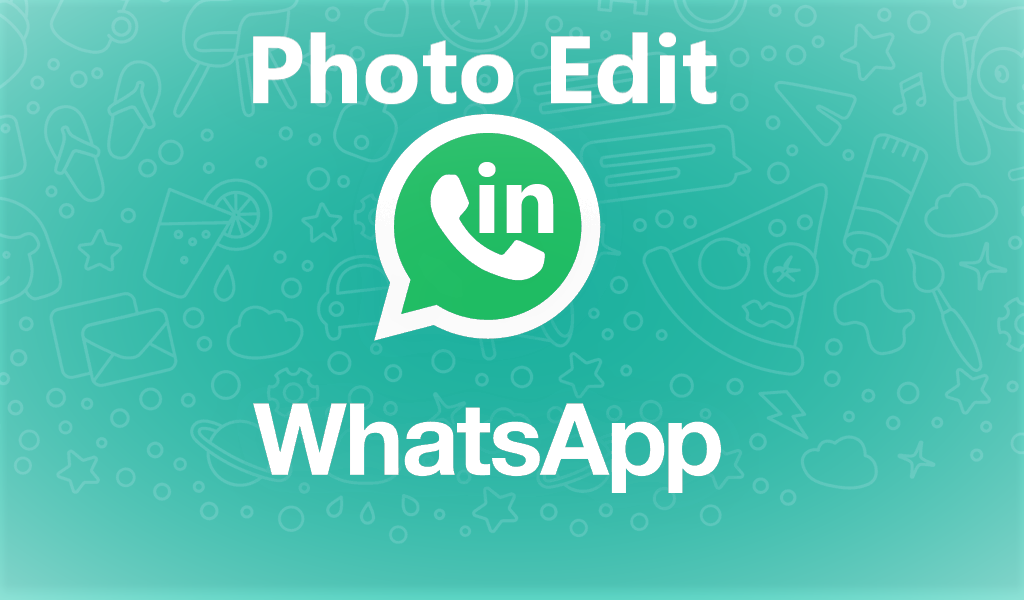 The life of the present generation seems to be useless without WhatsApp. The importance of WhatsApp in emergency work is increasing day by day. WhatsApp, the most popular messaging app in the world, is bringing a variety of new features. This year has been a special year for WhatsApp users. This meta-owned company has launched many great features this year. The company is working on many more features. Now you can edit Photos on your WhatsApp account. See, how to edit pictures on WhatsApp 2022

Blur feature can now be added to WhatsApp. Multiple features are also being offered in this app. Usually, nothing is reported directly from the company until a new feature is introduced. However, according to Wabatinfo, WhatsApp users will soon be able to use the photo editing feature. You can do some basic editing before sending a photo to another user. Find out more …

Editing features that will be added include the Blur tool. Currently, this tool is only available for iOS users but later it will be available for Android users as well. The company has launched a specially updated beta version for Android users, according to information from Wabatinfo. This version is 2.22.7.1. In addition to the blur tool, a pencil tool has also been added.

According to the latest beta update, Android users will have the opportunity to use a pencil tool. A screenshot of this feature has been shared. It has been observed that the pencil tool has been given multiple thicknesses.

The screenshot of the new feature that has been released reveals that the editing tools will be at the very bottom. However, WhatsApp has not announced anything about this new editing feature.

How to increase wifi router speed