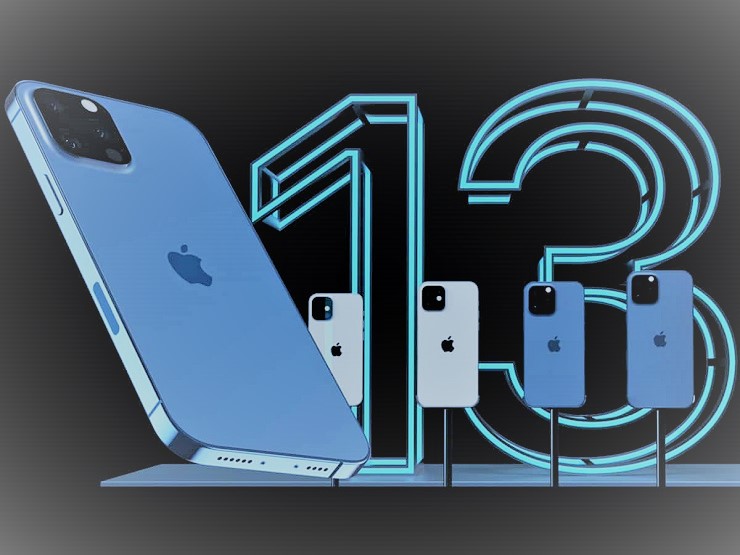 iPhone 13 world best camera phone. The price of the iPhone 13 that is going to come into the market has been increased. The reason is that the iPhone 13 has been said to cost more to produce. The new iPhone change is a convertible for each model.

This time around, Apple is bringing a faster A15 chip, smaller notch, and higher-powered camera setup. This time again, iPhone 13 is coming in the lineup of four models like the iPhone 12.

These four models of the new iPhone are iPhone 13, iPhone 13 Pro, iPhone 13 Pro Max, and iPhone 13 Mini. The iPhone 13 Pro is likely to have 1 terabyte of memory. In addition, the screen can have a refresh rate up to a maximum of 120 MHz. It is said that the iPhone 13 will look a lot like the previous model.

The long-standing demand of the users is being fulfilled in iPhone 13. That’s the notch. Many have been heard to say that the iPhone 12 series is notch big. However, with the iPhone 13, Apple has reduced the notch size of their phone. Tech researchers are thinking that this short notch will give additional benefits while watching the video.
Changes are also coming in the case of MagSafe charging. The charging capability of the new iPhone MagSafe has been further enhanced. Extra benefits can also be found with the use of the MagSafe Wallet.

The biggest change in the iPhone is where everyone expects it to be. That is its camera system. A new diagonal lens layout will be used in all 13 series iPhones, including the relatively low-priced 13 and 13 mini models. As a result, it will get better low-light performance than the iPhone 12. The low-light performance of the iPhone 12 was the best in the market. But this time Apple is surpassing itself in low light performance. Due to the improved image stabilization, it will produce more sharp images.
iPhone 13 video also has portrait mode. However, as before, telephoto lenses are available only with Pro and Pro Max models.

Like the 12, the Pro and Pro Max models have a telephoto lens with 2.5x optical zoom and 12x digital zoom. In addition, the iPhone 13 Pro and Pro Max have a promotion display, which will double the screen refresh rate from 60 Hz to 120 Hz. The 120 Hz display will make the animation scrolling experience much more dynamic. iPhone 13 world best camera phone. iPhone 13 world best camera phone