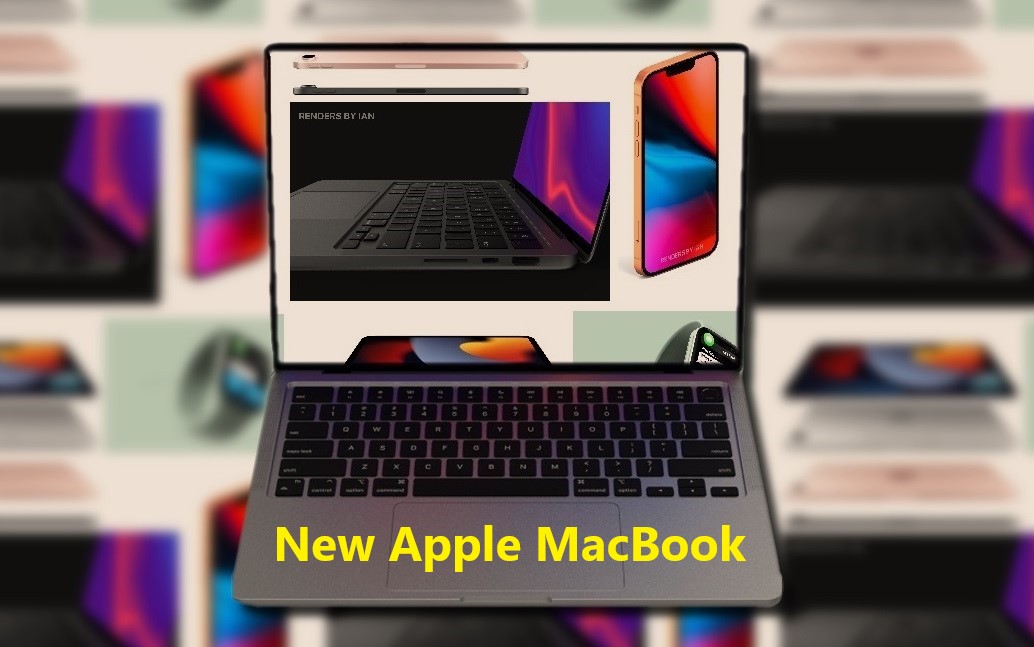 The most notable of these is the new MacBook Pro laptops using the Bifier M-1 Pro and M-1 Max processors. At the same time, new designs have been brought to the laptop ports.
Instead of Intel’s processors, Apple will use its own processors to help demonstrate the skills of professional computers. Last year, MacBook laptops used their own processors instead of Intel.

Apple has announced the M-1 Pro and M-1 Max processor chips for the new MacBook Pro laptops. Explaining the M-1 Pro chips, Apple says that the chips have twice the width of the memory interface, 200 GB of memory bandwidth, and three times more performance than the M-1 chips.

These chips are built on 5 nm architecture, which can use up to 32 GB of memory. Which is double that of M-1 chips. Its Control Processing Unit (CPU) is made up of 10 courses, with 8 performance cores and the other two high-efficiency cores, which will operate at 70 times the speed of the M-1.

Meanwhile, the M-1 Max processor uses 5,700 crore transistors, 64 GB of RAM, and a 32-core graphics processor. Apple says that the performance of this chip is seven times higher than that of a PC laptop.

Used are MagSafe’s magnetic connector, 3.5mm headphone jack port, and Thunderbolt 4 USB-C ports. With the exception of the touch bar, the ‘function key’ has been used. The touch trackpad can be found below.

For the first time, a notch design has been introduced in the camera of Apple’s laptop. The webcam uses twice as low light performance as the 1080 pixel FaceTime camera. In addition, 6 speakers have been used, including two new Twitter, which are twice as large.

The price of the new MacBook Pro laptop has started at 2 lakh 21 thousand 890 Bangladeshi Taka. Where the price of 16 inches has been set at 2 lakh 83 thousand 121 Taka. Those who pre-order first, will get silver and gray laptops.
Apart from these, the new ones include AirPods 3, new color Homepod Mini and Apple Music’s ‘Voice Plan’. New Apple MacBook With Powerful Chipset