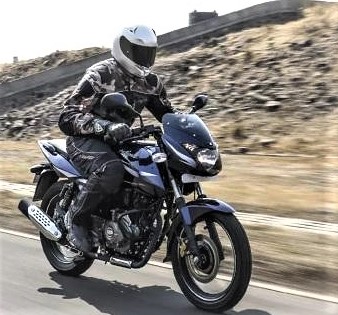 New Pulsar Roadster 180cc. Bikers are always hoping for new car models. This time Bajaj Motors is going to fulfill that expectation. Bajaj is coming up with a new model of the Pulsar series. This model is coming to bike lovers in a completely different design.

Indian two-wheeler company Bajaj Auto is set to launch a new model of Pulsar in the 180cc segment soon. The popularity of Pulsar motorcycles has never waned. Over the years the demand for Pulsar has reached new heights.

However, Bajaj has not said when the new model will hit the market. However, this model has been informed that it can come with all the interesting features.

The design of the new model Pulsar 180 Roadster may be very different from the previous model of Pulsar 180cc. The new model is said to have a tinted visor, engine cowl, muscular fuel tank. There is also the possibility of having slit seats and Pelion grab rails. There will be DRLs with a semi-digital instrument console.

However, it is less likely to have LED headlights. Halogen headlights have been reported. The BS6 engine can be of 178.6 Cubic Capacity. Will be an air-cooled, single-cylinder engine. The Pulsar 180 Roadster can be designed according to the Pulsar-125 or Pulsar-150 models.

The price of the new model of Pulsar can be a little more than one lakh Indian rupees. Bajaj wants to keep the price of this model within the reach of the middle class. This model of Bajaj will compete with Suzuki Gixxer 2.0.