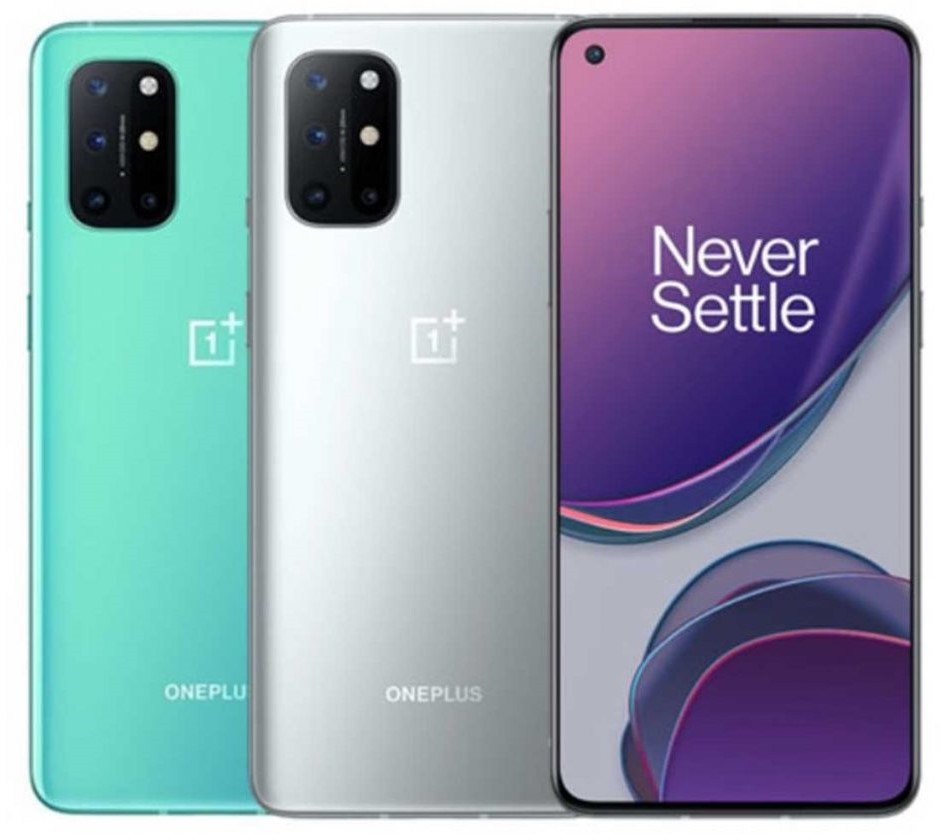 OnePlus 9 Full Specification. Speculation culminates with the new One Plus 9 series smartphone. The 9 series OnePlus phone will be coming to the market soon. One after another information has come to the fore about the camera, processor, and design of the phone. Fans’ curiosity has doubled in various tweets. In the meantime, another new information came up.

It is heard that the OnePlus 9 series upcoming phone OnePlus 9 and 9 Pro models have a 4500 mAh battery.

Tipster Max Jamber recently tweeted about this. According to the source, the OnePlus 9 and OnePlus 9 Pro models will also have a charger port in the phone box. In this case, both the phones will have dual cell batteries. However, details about the charging speed of the battery were not known. It is heard that the 9 series phones have a 65-watt fast-charging system. There will also be a wireless charging system.

In addition to the battery, various information about the phone’s various features has also come to light. According to a report a few days ago, the new phone from OnePlus will have Qualcomm Snapdragon 888 chipset. There are also multiple upgrades to the camera module. The phone may have a Hasselblad camera module.

According to tech experts, the inside of the phone may change. Internal circuit boards may be redesigned. In addition to the dual rear camera set-up, the OnePlus 9 Pro may have a punch hole slot for the front camera. According to the design which will be in the upper right corner of the display. There is also a power button on the left side. And at the right end is the volume key. It is rumored that the phone will have a dual-camera set-up and high resolution as well as a Quad HD Plus display. The potential refresh rate is 120 Hz.