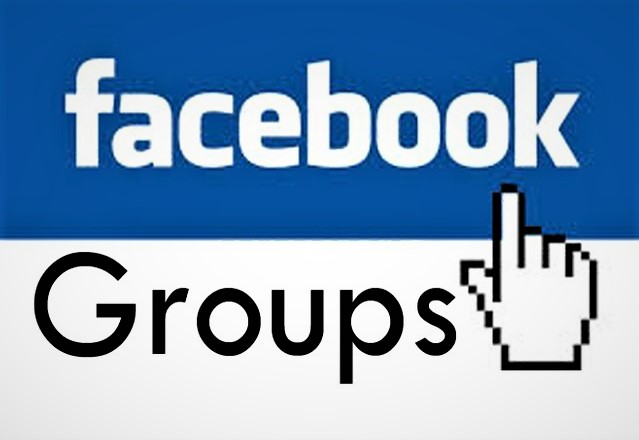 Some Facebook Groups Are Closing 2021. Some Facebook groups are shutting down. Facebook’s new problem, many groups are closing. Facebook is one of the most popular social media. Especially in Bangladesh, its popularity is at the top. Around 2.5 billion people around the world use this popular medium. This is not less than the number of users in Bangladesh. About three and a half crore people use it. Although this popular social media is constantly giving new benefits, users are facing some problems. Facebook groups in particular are facing big problems.

Due to the new update of Facebook, a lot of the community is being shut down and insidious people are abusing it. Among the disabled groups are Science Bee / AMD Ryzen Enthusiasts Bangladesh and many more. Popular groups like Food Bloggers and Petuk Couple have also been disabled for the same reason.

In this regard, the administrator of Cyber ​​71, Abdullah Al Jaber, said that many common quality pictures or videos of the Facebook group are being removed by making fake reports from a few IDs. Facebook security bots are constantly disabling community violations, including Facebook groups, by reporting in admin posts.

He reported these issues on Thursday (February 4th) after a new update on Facebook.

Abdullah al-Jaber said there were also a number of other problems that were being abused by a group of unscrupulous groups.

“As a quick action, we have removed all the posts of ‘Cyber ​​71’ group on a temporary basis,” he said. At the same time, we have informed the Facebook authorities about the matter and have requested the victim group admin to recover the removed groups.

Calling on Facebook group admins to be careful about making new posts, Jaber said, “We have been warned not to fall under community guidelines or to approve posts from any suspicious ID.”

Abdullah Al Jaber said, “I request you not to approve any new ID as a member of your group until this security update issue of Facebook is resolved.” The remnants of Facebook are those who have been involved in such heinous acts as ruining various good and useful Facebook groups by making fake reports. Due to their inferiority complex and perverted attitude, they are also disabling various blood collection groups through fake reports. The Facebook authorities have already been informed about them.

He advised informing the law enforcement and cyber police about the fake reporters. Facebook group admins should handle their activities carefully until we get our next update. Be sure to recheck your groups once. If your group has a suspicious fake ID, remove it as a member.