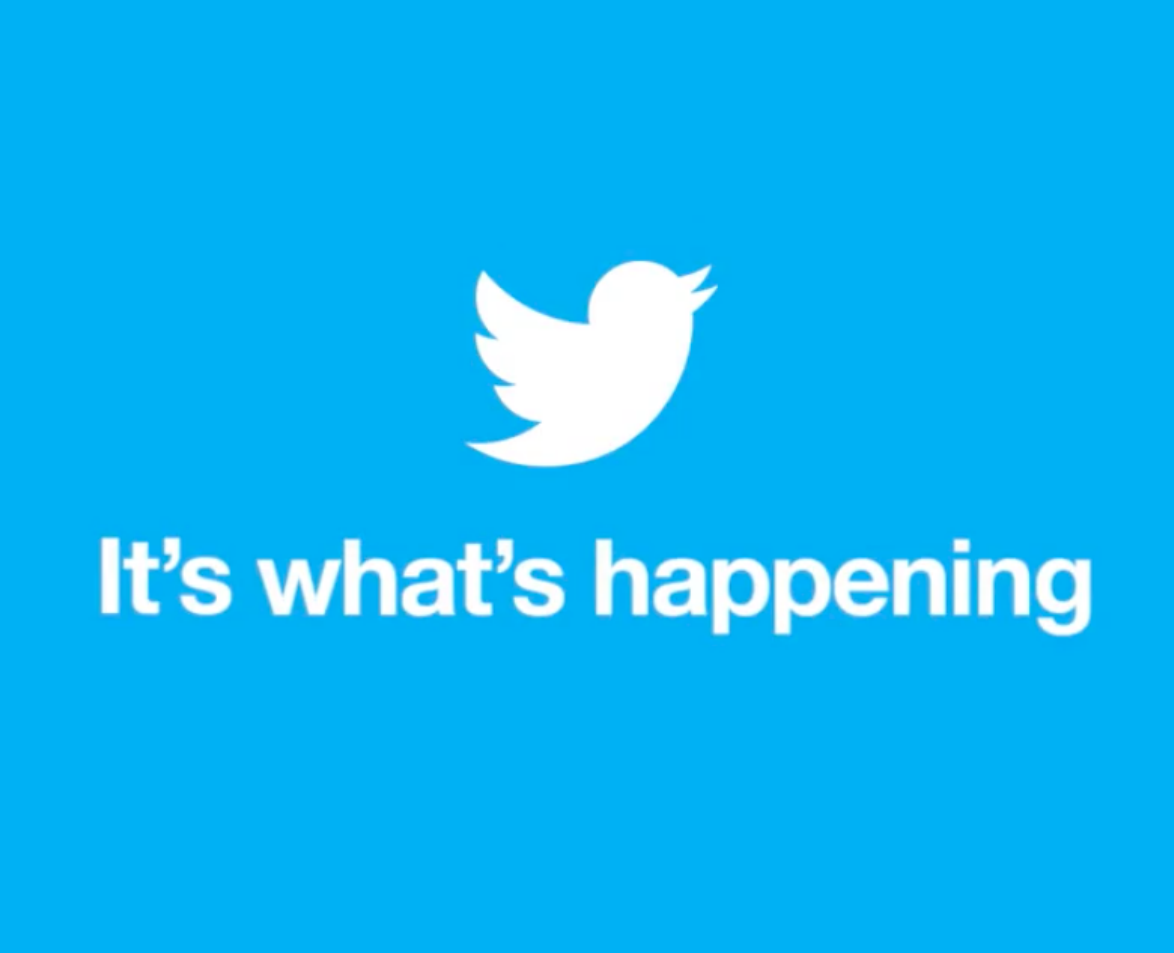 Twitter Added 2 New Features.
1. The microblogging site Twitter has now added a voice message feature. Twitter users can send a maximum of 140 seconds of voice messages from Android and iOS devices through this feature.

However, not all countries have launched this service on Twitter. Initially, users in India, Brazil, and Japan will get this facility. The microblogging site will soon launch voice messaging in other countries.

Twitter said, “We are very excited to be able to bring this voice message feature.” This will make the massage experience much better for the users. They can understand each other’s emotions and words.

2. Twitter is also planning to come up with a new ‘Super Follow’ feature. The company recently announced its plans for a virtual event for investors.

It is known that users can get additional tweets for the new Super Follow feature. You can even join a community or get a newsletter. After a long time, Twitter announced an approach that would affect the user experience of the site.

Ben Wood, an analyst at CCS Insight, said: “Twitter is unquestionably looking for new revenue through new services. It’s interesting for those who have enough content, but I don’t think the average Twitter user will get much out of it. ”