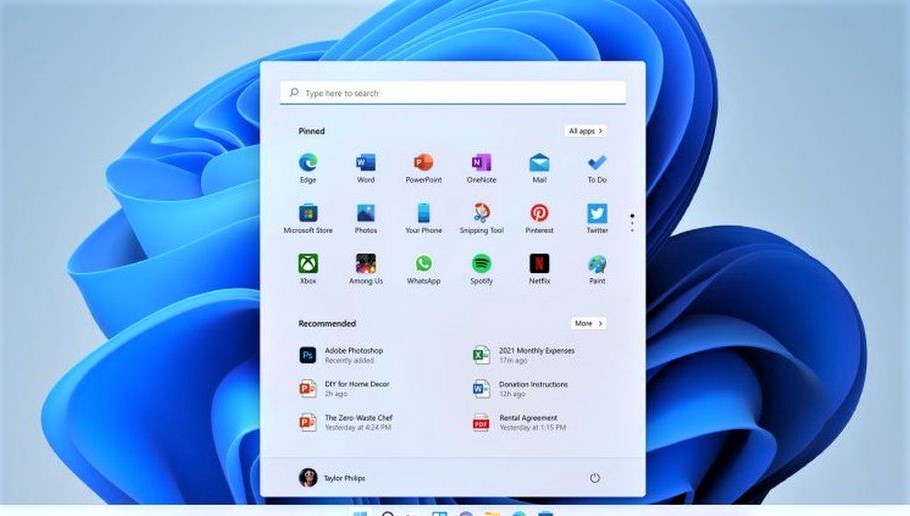 While users will have until 2025 to move from Windows 10 to 11, tech smarts want to keep themselves updated. Those who are already using Windows 10 on their operating system will be able to update Windows 11 for free, according to Microsoft. But before the Windows 11 update, let’s find out what new features are in the operating system.

There is a proverb in Bengali, ‘First a philosopher, then a judge.’ This proverb is reflected in Microsoft’s new operating system. The biggest surprise of Windows 11 is its design. Many are comparing this design with the MacBook operating system. The feature of the operating system has been developed in a nice conference of round corners and pastel shades. With the taskbar, the start menu can now be dragged from one corner to the middle.

Windows 11 has made their virtual desktop support even more convenient. It is expected that a user will easily get the desired benefit from the desktop. In multiple tasks, Microsoft claims that Windows 11 is more effective than previous operating systems. In addition, Microsoft’s new feature ‘Snap Group and Snap Layout’ will make it easier for a user to become a multitasker through smart minimization.

Windows 11 is giving the benefit of a smart taskbar. Many are comparing it to the Apple MacBook FaceTime. The idea is that this new feature of Microsoft will further increase the competition of Microsoft with Apple in the market. In addition, Microsoft is making the Wiz and Task screen feature more user-friendly in their operating system 11.

In addition, for gamers, Windows 11 Xbox has brought all the new and exciting features. Features like Auto HDR and Direct Storage have already caught the eye of gamers. It is details about What’s new in Windows 11?